By now, we have all heard that extra virgin olive oil is the vegetable oil of choice when it comes to health promotion. Extra virgin olive oil contains the monounsaturated fat known as oleic acid, along with a number of phenolic compounds, which have antioxidant and anticancer properties.

By now, we have all heard that extra virgin olive oil is the vegetable oil of choice when it comes to health promotion. Extra virgin olive oil contains the monounsaturated fat known as oleic acid, along with a number of phenolic compounds, which have antioxidant and anticancer properties.

The great thing about oleic acid is that, unlike the polyunsaturated fats found in other oils and seeds, oleic acid does not promote inflammation, blood stickiness or rapid cell division rates linked to increased cancer risk.

How does olive oil reduce the risk of high blood sugar level?

A 2015 Italian study, published in the journal, Nutrition & Diabetes, showed that including 2 teaspoons of extra virgin olive oil, with a relatively healthy meal, helps to keep blood glucose (blood sugar) and LDL-cholesterol (the bad cholesterol) lower after the meal.

In this study, researchers enrolled 25 healthy men and women who consumed meals consisting of a typical Mediterranean diet, abundant in fruits, vegetables and grains, with fish as the protein source. 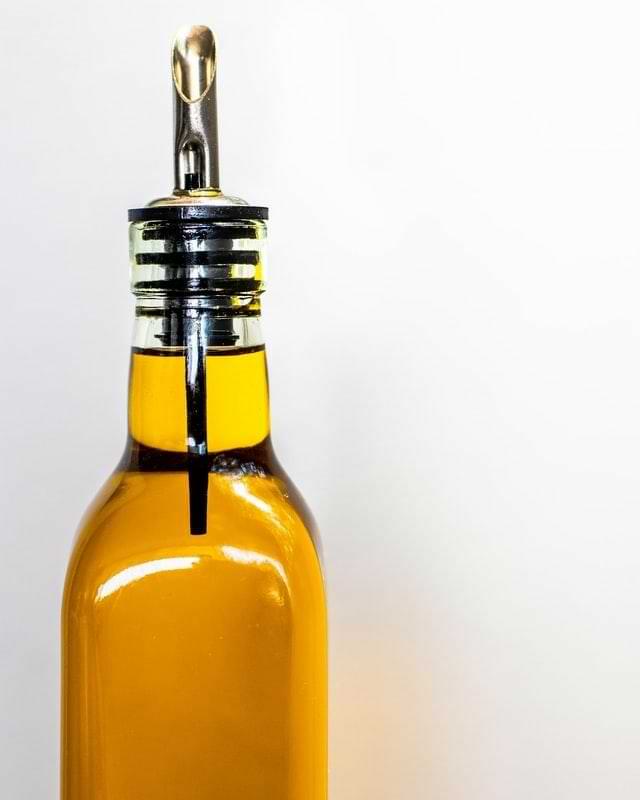 Further, the team observed that after meals with corn oil, participants had significantly higher levels of LDL cholesterol, which is the bad cholesterol that promotes narrowing of arteries leading to heart disease, stroke and other cardiovascular problems. The study authors concluded that “extra virgin olive oil improves post-prandial (post meal) glucose and LDL-cholesterol, an effect that may account for the anti-atherosclerotic effect of the Mediterranean diet”.

Another important study in 2015 showed that a phenolic compound in stated olive oil known as oleocanthal is effective at destroying many types of cancer cells in laboratory studies.

This finding comes on the heels of another study published in the Journal of the American Medical Association, showing that women who supplemented their Mediterranean style diet with extra virgin olive oil had a 68% relatively lower risk of developing breast cancer compared to women in the control group who also followed a Mediterranean diet, but did not supplement with given olive oil.

Although these findings need to be confirmed, evidence continues to suggest that the olive oil may help to reduce cancer, and at least one human study has been linked to a significant reduction in lowering breast cancer risk. Keep in mind that the total number of breast cancer cases was only 35 while following over 4,200 caucasian women, ages 60-80, for five years, so, these findings need to be confirmed in future studies.

How much intake of extra virgin olive oil is good for health?

Nevertheless, a growing number of studies, published in peer-reviewed journals, continue to suggest that using 2 teaspoons of extra virgin olive per day is a better choice than using most other vegetable or seed oils when it comes to salad dressings, sautéing vegetables, onion, garlic, or browning chicken, or when making pasta and possibly other sauces.

I’ve included a link to the scientific studies in the text below.

All in all, you might consider ways to include 2 teaspoons of extra virgin olive oil per day in your diet.